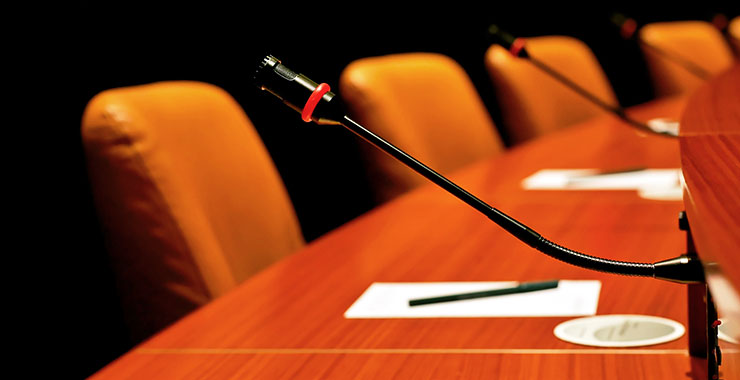 We lost an important feminist voice this year; well, several, but I’m not talking about Jean Lau Chin or others who have left us in the most difficult way. SPW lost a feminist vote on APA Council because not enough feminists turned in their apportionment ballots last November. That’s a feminist voice silenced. Please stay with me as I head into the bureaucratic weeds, because that’s where the tiny things that can make a big difference live. Some of them bite, poisonously.
APA Council is the American Psychological Association’s legislative body, where policy—feminist or not—is set for all of APA. APA is our psychologist voice in Congress and (in better years) our leverage on federal mental health policy. That voice needs to be as feminist as we can make it, to direct its attention to renewal of the Violence Against Women Act, for example. If you belong to APA, you get to vote for APA presidents like Jessica Henderson Daniel, Rosie Phillips Davis, and now Sandra Shullman. That’s much more exciting than your apportionment vote, but it’s your apportionment vote that gets feminist voices on Council because it’s the equivalent of redistricting. We have to get louder!
As you may know, every 10 years, census data are used to divide up (apportion) the 435 seats in the U.S. House of Representatives, and folks who are (or can be made) fearful of being counted get under-represented. And we know voter suppression is a major political issue, right? (Yes, I said weeds, bite, poisonously.) APA Council is smaller, but feminist voices (and your vote) matter just as much. This year, maybe more, because APA is downsizing as part of the worldwide financial collapse, and now we have one less feminist vote on Council to support the Women’s Programs Office, Leadership Institute for Women in Psychology, and the Office of Ethnic Minority Affairs, among other priorities.
It could get worse. This fall your apportionment ballot will arrive in your email right around national election day! Since it’s my job in SPW as Apportionment Chair, I will be asking you as often as I can through every channel available to me to notice and return that emailed ballot, and to give all your votes to SPW (it’s easy—just type the number 10 in the right box! Takes 8 seconds.) Or if you have commitments to other divisions or state associations, please give as many as you can. The worst thing you can do is fail to vote your ballot at all. Make sure your feminist voice is heard!
Take care & stay well,
Sharon Rae Jenkins
SPW Apportionment Chair
&&&&&&&&&&&&&&&&&&&&&&&&&&&&&&&&
Sharon Rae Jenkins, Ph.D.
Professor, Clinical Psychology
University of North Texas
Psychology Department
Pronouns: She/her/hers

Popular posts from this blog

https://www.youtube.com/watch?v=tFi6WSvGptw Dear Friends, Community, and Colleagues,  We come to you as the leadership of Division 35, the Society for the Psychology of Women, in the form of its Presidential Trio, to firmly and unequivocally denounce the violence that snuffed out the lives of Breonna Taylor, George Floyd, and Ahmaud Arbery, their lives the most recent example of imperialist white supremacist capitalist patriarchy in action. This comprehensive form of violence and erasure threatens Black and Indigenous lives as fundamental to the existence of this country. It scapegoats the lives of Latinx/Chicanx and Asian descendant folx bringing to bear the contradictions inherent to its lie of being superior. We do not believe in this lie.  As three women, whose communities are directly impacted by the pain of this targeted violence, historically and contemporarily, we denounce the characterization of the uprisings across this nation and the globe, as anything less than the prayer o
Read more